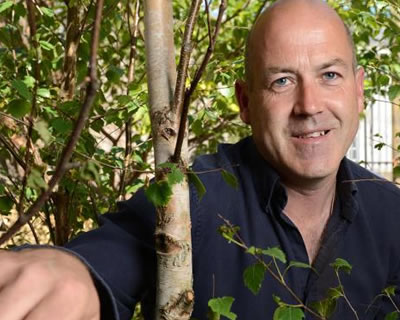 Dermot Kerins, Dermot grew up in a plant nursery in Kenmare on the south west coast of ireland, the plants and garden of this area are strongly influenced by the mild gulf stream, Dermot studied horticulture in the Uk and Holland, it would be fair to say that plants and gardens are in his DNA, Dermot is at the heart of Outlook Gardens and founded the company in 2013. In this time, he has project managed and built outstanding award winning gardens throughout Ireland, the UK and Europe, including two medal winning gardens at the Chelsea Flower Show (Gold and Silver-Gilt). His passion for his work is realised in the many gardens he has built throughout the world. Dermot has also collaborated with many internationally recognised Garden Designers such as Diarmuid Gavins and Bernard Hickey. He is also proud to have been involved in the charity garden builds for the Simon Community and for children in the townships of South Africa. When he is not busy creating people’s dream gardens or doing charity work, you might find him back in his home County Kerry, Ireland where he loves, with his family & friends or playing golf. 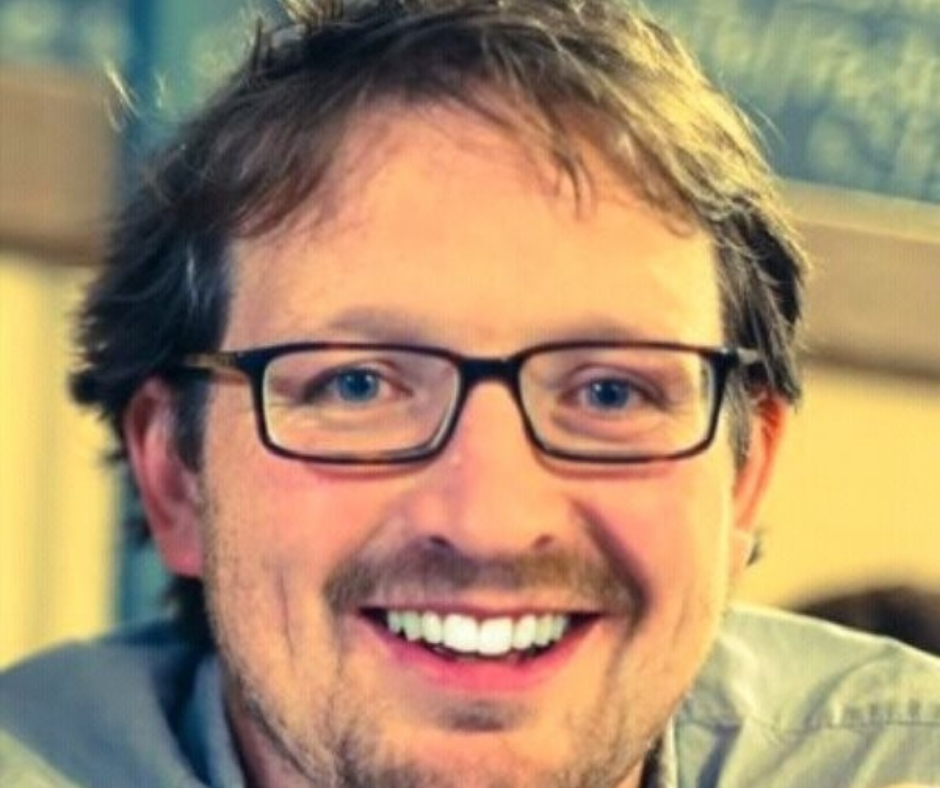 Gerald has been working with Outlook Gardens since 2019 as our Finance Director across all operations Ireland, the UK and France. Gerald is a Senior Finance and Commercial professional with 19 years’ experience in finance, commercial and management roles in FMCG, Engineering and production environments. When he is not working with us, he is creating great tasting beers that are brewed in Kilkenny using 100% natural ingredients and an innovative "Only Natural" brewing process. 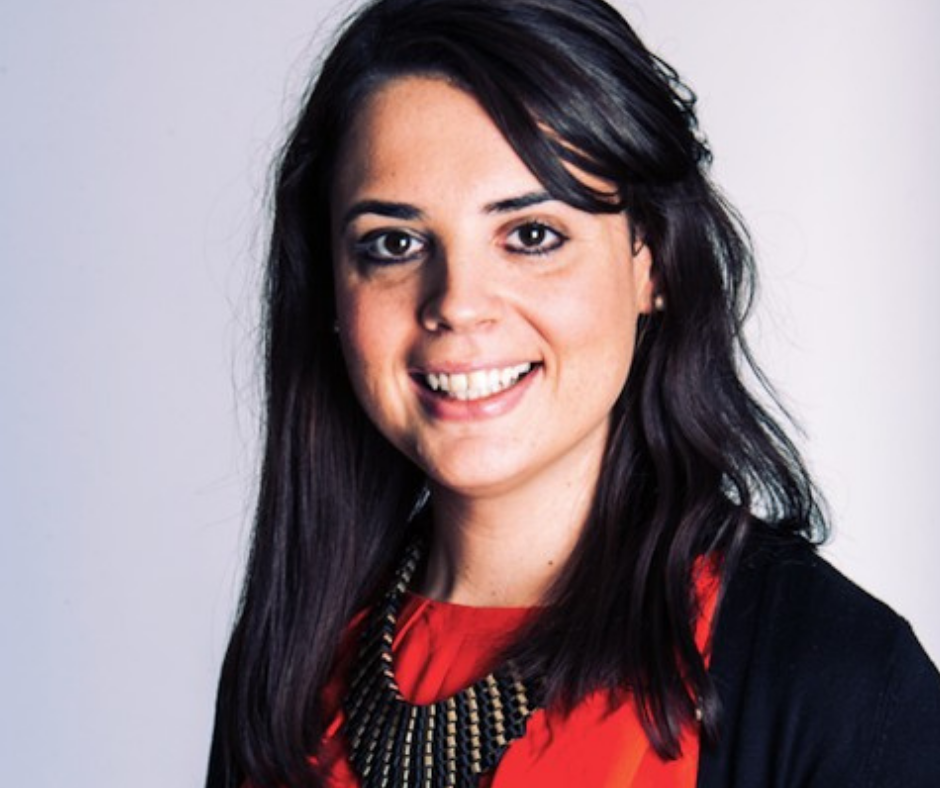 Emma has being the Marketing Manager of Outlook Gardens since 2018 and brings over 15 years experience in marketing communications.  Over the years, she has worked both in the corporate and governmental sector in both the UK & Ireland, across multiple industries such as retail, financial & professional services, transport and hospitality. Emma is responsible for growing the Outlook Gardens brand in the UK & Ireland. In her spare time, you'll find her up a mountain in her favourite place - County Kerry! 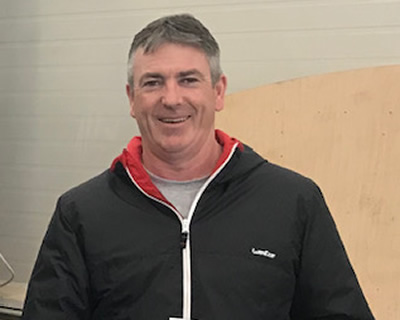 Sean has over 30 experience in garden build and construction. He has worked on a broad range of projects from movie sets to steeply terraced major garden construction in the French Riviera and house construction in the USA. Sean has built several award winning garden, including several at Chelsea Garden show. With an eye for good design, Sean’s strongest point is his determination to finish the job to the highest standard attainable and his attention to detail is obvious in his work. Sean is our senior project manager across the UK and Ireland. He brings many years’ experience in construction and has built many award winning gardens across the globe over the last 25 years. Sean even worked for the BBC on Home Front & Planet Patio for 10 years. 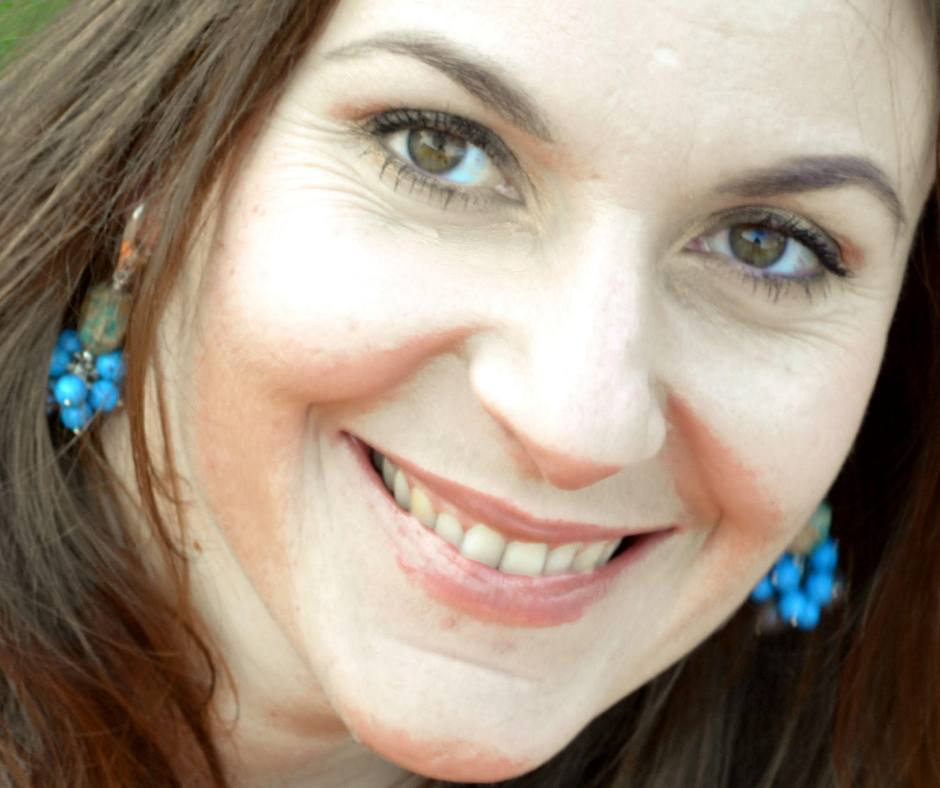 Joanna has been working with Outlook Gardens since 2021 as a landscape architect to our projects in Ireland, the UK & France. She brings a huge amount of expertise from having run her own design studio for many years, through which she gained her experience in construction and horticulture.  Her landscape design skills bring a unique feel, rich with artistic presentation and visualisations. She graduated from the Faculty of Landscape Architecture in University of Ecology and Management in Warsaw, Poland which involved landscape design and urban planning, as well as construction and horticultural science. 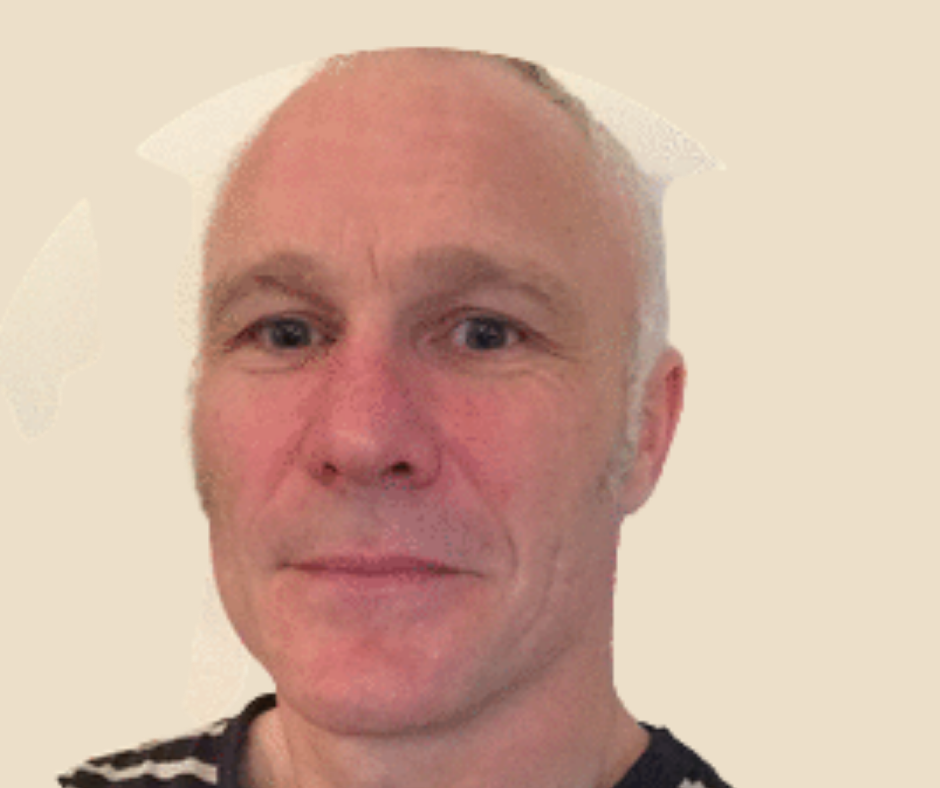 Mike has been a Landscape Foreman with Outlook Gardens since 2020. Mike qualified in horticulture at the National Botanic Gardens in 2008, and formed his own business designing and constructing residential gardens in and around Dublin. With a previous career in the arts, he brings a keen eye for aesthetics and design together with over 13 years of landscaping experience. At work, Mike enjoys efficiencies and accuracy, at home, family and food. 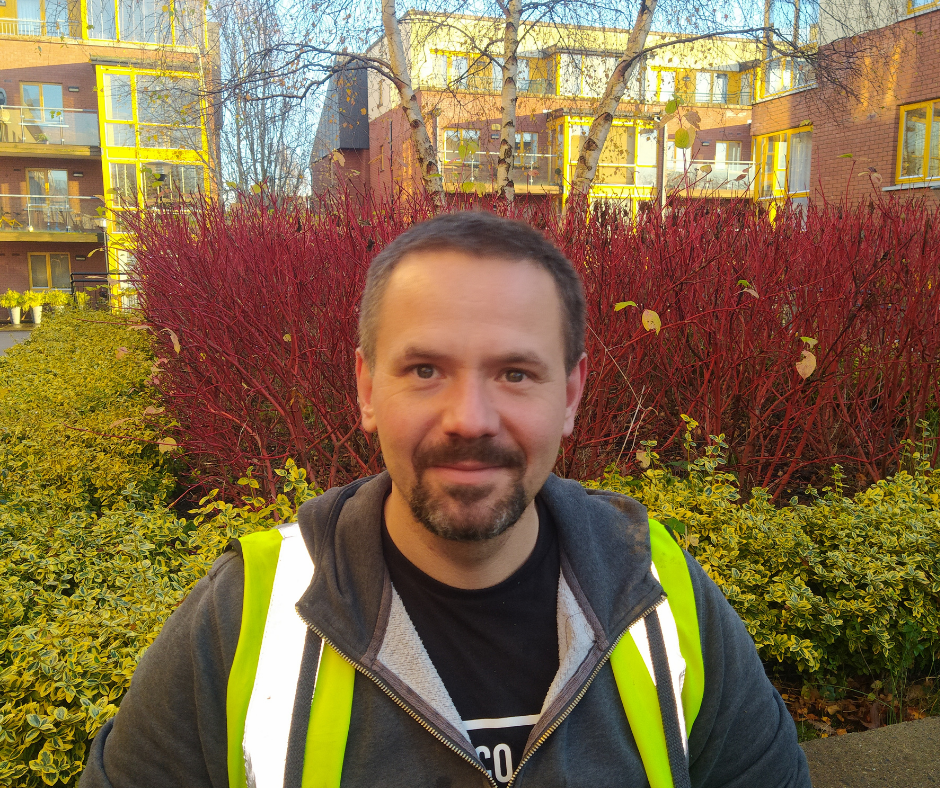 Lukasz joined Outlook Gardens in 2020 with a great deal of experience in garden maintenance and landscaping. he is hugely passionate about ensuring a garden optimises its full potential and believes in keeping a garden professionally maintained throughout all times of the year. When not working, When he is not outdoors gardening, he loves to get into the kitchen to cook. 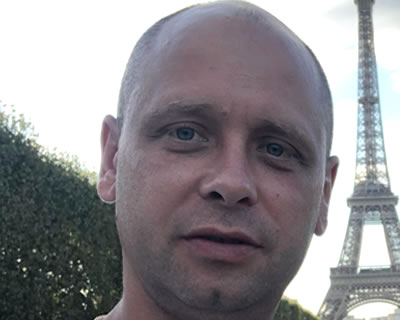 Vania has been working with Outlook Gardens since 2014 on our projects in Ireland, the UK and France. He is highly specialised in all aspects of hard and soft landscaping and has a built up wealth of experience and knowledge from his work with various professional landscape companies across Ireland, Russia, France and the UK over the past 19 years. His passion is to create wonderful gardens utilising his expertise in stone work and planting. 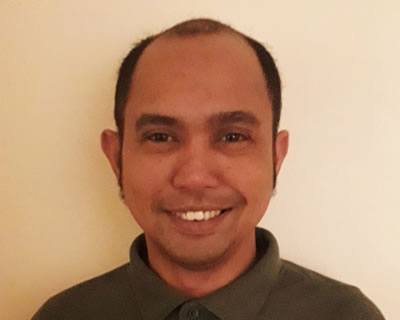 Gervacio has been with Outlook Gardens since 2017. He has over 5 years’ experience in the landscaping sector and over 10 years in retail. Gervacio studied Horticulture in Belvedere House and Gardens, Co Westmeath and began his work experience with Outlook Gardens shortly after. He fell in love with the job and has never looked back. He loves a good movie and spending time with his kids.

To discuss your brief or project, please feel free to contact us and we would be delighted to arrange a consultation